The Joy and Remembrance of Buttercups 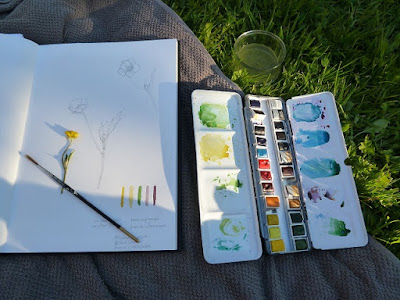 Having visited St Chad's with our artists' group and curator, I turned my thoughts to making new artwork. I had been asked to reference the poet Wilfred Owen and possibly make an artist's book.  Wilfred Owen is an iconic poet and although I have used poetry in my artwork before knew I had to make work that would do him justice.

I started reading 'Wilfred Owen, A New Biography' by Dominic Hibberd and immersed myself in the first few chapters about Wilfred's childhood.  He was born in Oswestry, not far from me and moved to Shrewsbury, via Birkenhead when his father Tom became assistant or Chief Clerk to the Superintendent of the Joint Railway Supervisor at Shrewsbury Station.

Wilfred delighted in the Shropshire countryside around Shrewsbury, cycling up to Wroxeter Roman City where he spent time digging there and 'brooding' over the archaeological finds in the museum.  He also adventured out to nearby Haughmond Hill taking the ferry, that existed then, from Underdale Road in Shrewsbury to Uffington near Haughmond Hill.

Around this time (1909) Wilfred was looking at plants, rocks and fossils in the spirit of John Ruskin the art critic, art patron, draughtsman, watercolourist, as well as a  prominent social thinker and philanthropist. He was 'seeking to understand his environment as evidence of a benevolent, divinely ordered universe'.

In 1918 Wilfred wrote 'Spring Offensive' which contains the lines:

'Hour after hour they ponder the warm field—
And the far valley behind, where the buttercups
Had blessed with gold their slow boots coming up,'

Wilfred's brother Harold remembers the family walking home through the meadows near
Uffington and Haughmond Hill and their 'shoes and stockings flushed with gold'.

Wilfred may have referenced these times in his poem.  As a teenager in 1909 he did think
of Haughmond and the museum at Wroxeter (dreaming of more exciting times in the
fourth century Roman city)  as 'my only consolation' from a peaceful, conventional life in
Shrewsbury.

Thus began my exploration of buttercups, these small beauties bring joy and hope as as the weather starts turning warmer and summer returns. 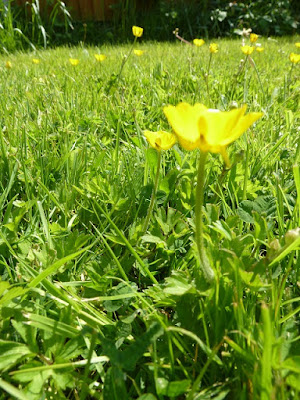 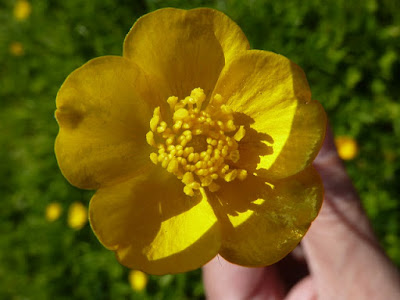 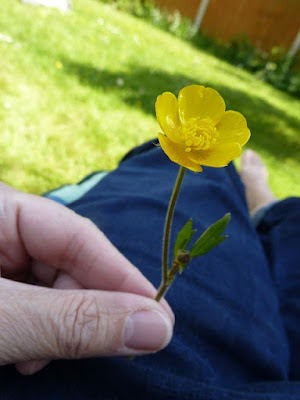 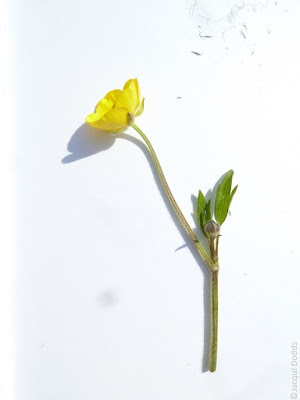 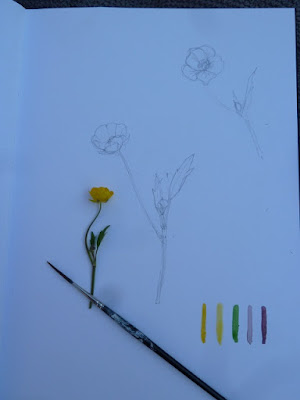 Good post. I learn something more challenging on completely different blogs everyday. It'll always be stimulating to learn content material from different writers and observe a little bit something from their store. I’d desire to use some with the content on my blog whether you don’t mind. Natually I’ll give you a link on your web blog. Thanks for sharing. best online casino


Jacqui Dodds is an artist working in paint and printmaking and a member of Birmingham Printmakers.

My practice revolves around memories of places visited and the objects within them. Images and feelings of these spaces are retraced to create an essence in print and painting. Colour is important and I juxtapose resonating colours to alter the mood of the work. Sometimes I create works devoid of colour such as my blind embossings.

In the Autumn of 2016 I exhibited 'Reveal, Conceal', a collection of screen prints inspired by the Jewellery Quarter at BPN Architects in Birmingham.

At present some of my prints are in Shrewsbury Museum and Art Gallery, Shropshire and have been part of a touring exhibition of a ‘Cabinet of Curiosity’ partly funded by Arts Council England.

You can find my work at:

Promote your Page too

All images are copyright of the artist 2008-2017. Please do not use any images without asking me first.

Please feel free to link to this blog.